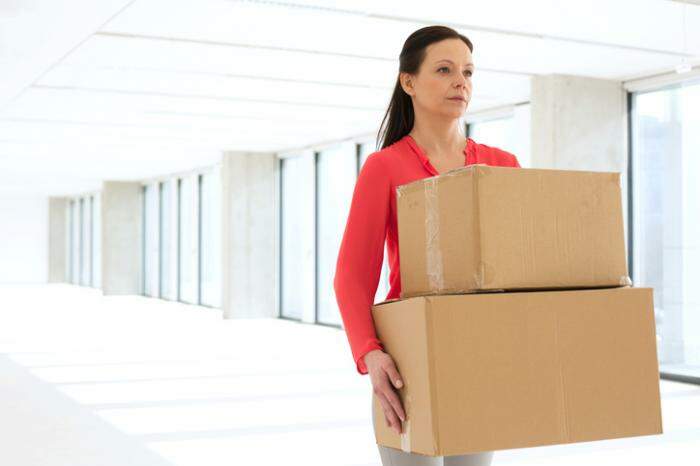 Lidia Mínguez-Alarcón, a research fellow in the Department of Environmental Health at T.H. Chan School of Public Health in Boston, MA, was the lead author of the research, and worked alongside Audrey Gaskins, research associate in the Department of Nutrition, among other researchers. The study was published in Occupational and Environmental Medicine.

“Our study suggests that women who are planning pregnancy should be cognizant of the potential negative impacts that non-day shift and heavy lifting could have on their reproductive health,” says Mínguez-Alarcón.

Previous studies have found a relationship between factors that relate to occupation and fertility. These factors were described to have an effect on outcomes including how long women took to become pregnant and whether they could carry the pregnancy until their due date.

However, those studies did not measure biomarkers of fertility such as ovarian function and levels of reproductive hormones. The researchers say that the new study is one of the first to assess whether workplace factors affect a woman’s biological capacity to have a baby.

The new research focused on women who required treatment for fertility problems. This allowed the investigators to measure biomarkers of fertility that could not be measured in women who were attempting to conceive naturally.

Mínguez-Alarcón and colleagues examined indicators of “ovarian reserve” in 473 women who sought infertility treatment at Massachusetts General Hospital. Ovarian reserve is the amount of remaining eggs and level of follicle stimulating hormone (FSH) that rises as a woman ages and represents declining fertility.

Additionally, the team observed “ovarian response” in 313 of the women who had completed at least one cycle of IVF. Ovarian response is the number of mature eggs that are capable of developing into healthy embryos.

The women were asked questions about the physical demands and working schedules of their jobs and the researchers analyzed associations between these factors and biomarkers of ovarian reserve and ovarian response. Questions were also asked about physical and sedentary activities that occurred during the women’s leisure time.

Four out of 10 women indicated that they had to lift heavy objects regularly as a part of their job. Approximately 1 in 4 of the women answered that their jobs were moderately to very physically demanding. Around 91 percent of the women worked regular daytime office hours.

The women were part of the ongoing EARTH study that explores how environmental and dietary factors affect fertility. The participants had an average age of 35 years and an average BMI of 23.

Findings showed that regularly lifting heavy objects had no effect on FSH levels. However, compared with women who rarely lifted heavy loads, women with physically demanding jobs had a lower reserve of eggs.

Among women going through IVF cycles, the women who had a physically demanding job had an 8.8 percent lower egg reserve and 14.1 percent fewer mature eggs than women whose jobs did not require heavy lifting.

The differences in ovarian reserve and ovarian response in women with and without physically demanding occupations were even greater among women whose job required them to work shift patterns in the evening, at night, or rotating shifts.

Decreased fertility was particularly significant among overweight and obese women who lifted heavy loads at work, compared with women of the same weight and lean women who did not do heavy lifting as part of their occupation.

As the study is observational, no conclusions can be drawn about cause and effect. The team was also unable to assess the impact of other influential factors, such as working long hours and changing between day and night shifts.