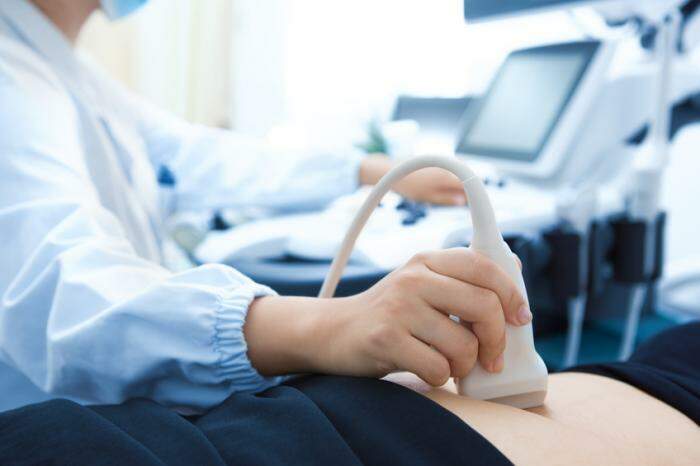 Infertility affects a large number of couples and individuals who are trying to conceive. New research suggests that a daily low dose of aspirin may increase chances of conception for women with chronic inflammation.

Infertility – largely defined as the inability to conceive after 1 year of unprotected sex – affects 1 in 8 couples in the United States. These couples have trouble either conceiving or maintaining a pregnancy, with a third of infertility cases being attributed to the female partner.

The Centers for Disease Control and Prevention (CDC) report that 12 percent of all U.S. women of reproductive age are unable to become pregnant.

Some of these women may have chronic, low-grade inflammation, which has been previously associated with causes of infertility.

New research – carried out by the Eunice Kennedy Shriver National Institute of Child Health and Human Development (NICHD), a subdivision of the National Institutes of Health (NIH) – investigates the effects of low-dose aspirin on pregnancy rate, pregnancy loss, births, and inflammation during pregnancy.

The findings, published in The Journal of Clinical Endocrinology & Metabolism, suggest that a low daily dose of aspirin may help women who have previously lost a pregnancy successfully carry a baby to term.

Lindsey A. Sjaarda, Ph.D., who is a staff scientist in the NICHD Division of Intramural and Population Health Research, is the study’s first and corresponding author.

Analyzing the effect of low-dose aspirin on pregnancy chances

Sjaarda and team examined the data available from the Effects of Aspirin in Gestation and Reproduction (EAGeR) trial. The original purpose of the trial was to test whether a small daily dose of aspirin could prevent further pregnancy loss for women who had already had one or two miscarriages.

EAGeR was a randomized, double-blind, and placebo-controlled trial carried out in four academic medical centers across the U.S. The trial gathered 1,228 healthy females aged between 18 and 40, who were actively trying to conceive at the time but had previously lost one or two pregnancies.

The participants were administered a daily dose of 81 milligrams of aspirin for up to six monthly cycles while they were trying to get pregnant, and for the entire gestation period of 36 weeks in women who did successfully conceive.

For this new study, Sjaarda and colleagues divided these participants into three subgroups, according to how much C-reactive protein (CRP) they had in their blood.

CRP is a protein produced by the liver, which flares up when the body has an inflammation.

In their analysis, Sjaarda and colleagues did not find any significant difference between the aspirin group and the placebo group in the low and mid-CRP groups.

However, in the high CRP group, women who received placebo had the lowest live birth rate (44 percent) while women who took a daily dose of aspirin had a 59 percent rate of live births.

Therefore, women with high CRP levels benefited most from the aspirin treatment. In their case, the treatment resulted in a 35 percent increase in live births, compared with the placebo control group.

Additionally, the researchers measured CRP levels at 8, 20, and 36 weeks of pregnancy for women who did manage to conceive. In their case, aspirin – which is an anti-inflammatory drug – seemed to significantly reduce CRP levels.

The authors conclude that more research is needed to replicate and confirm their findings. Furthermore, researchers need to collect more data in order to establish how inflammation is related to fertility and pregnancy outcomes.